It’s well known that time and cost overruns are very common in the oil and gas industry. As a matter of fact, most projects deal with one or both problems, yet there is an alternative: the industry could reduce costs and accelerate projects by implementing advanced models that bring good benefits and are very efficient.

For a company to have an effective way in its productivity there has to be a change that influences its efficiency; a change that identifies the difference between doing the right thing and doing things right.

In the beginning process of developing a software here at PVI, we put into consideration what is effective for our clients but more so, what is efficient. We think of what can be done to make our clients' workload lighter yet progressive. With our software, casing wear can be predicted, centralizer placement can be optimized, torque and drag can be calculated, mud reporting can be simpler, and many other things can be performed. One of our priorities is to produce a software that gives our clients their desired or intended result.

A software that’s efficient is a software capable of doing processes that save time, money and efforts. That's a good characteristic to have in a software, because it helps the companies that use it to be effective at getting results. 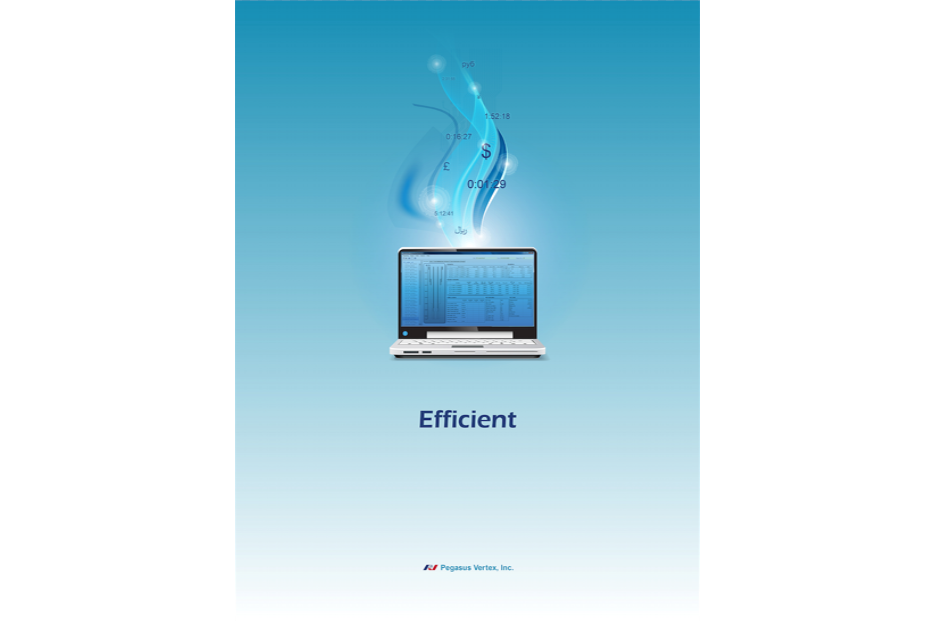 Instead of just striving to design an effective software, we strive to design a software that is efficient at being effective. Similar to what Samuel Goldwyn stated, instead of taking 50% of efficiency, we intend to take 100% efficiency to get 100% of loyalty from our satisfied customers.