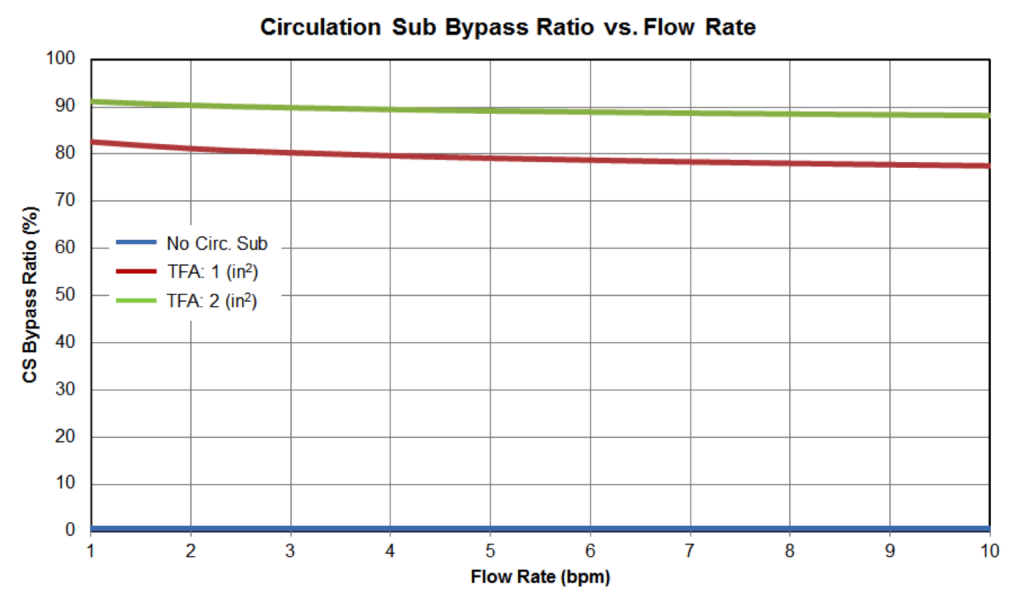 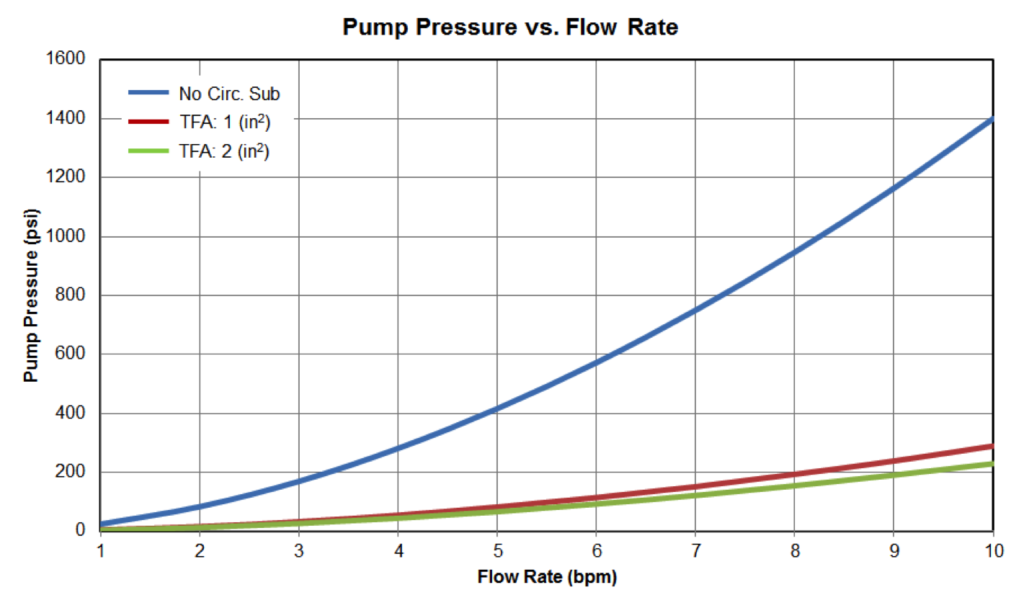 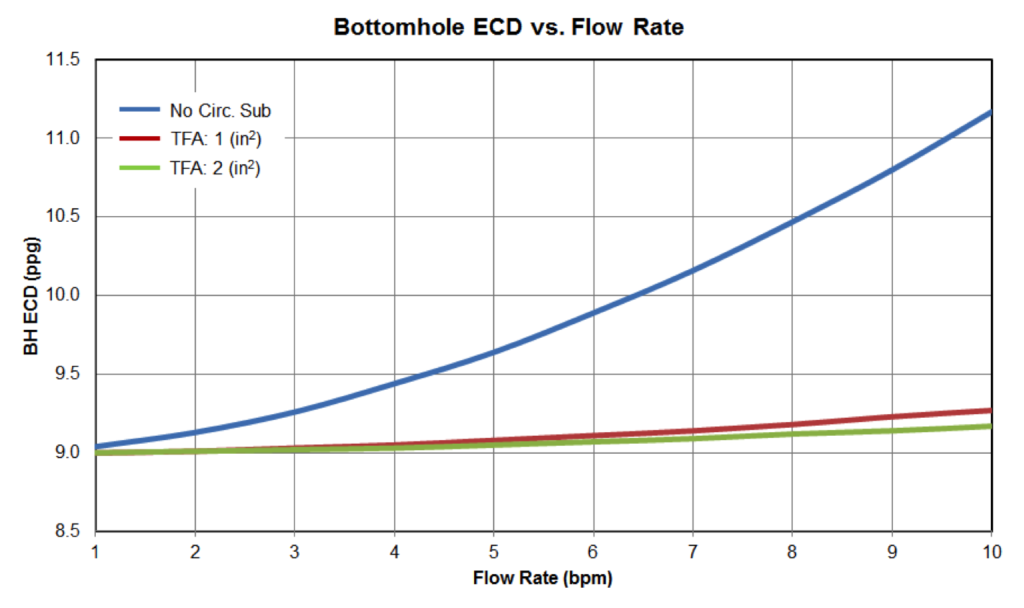 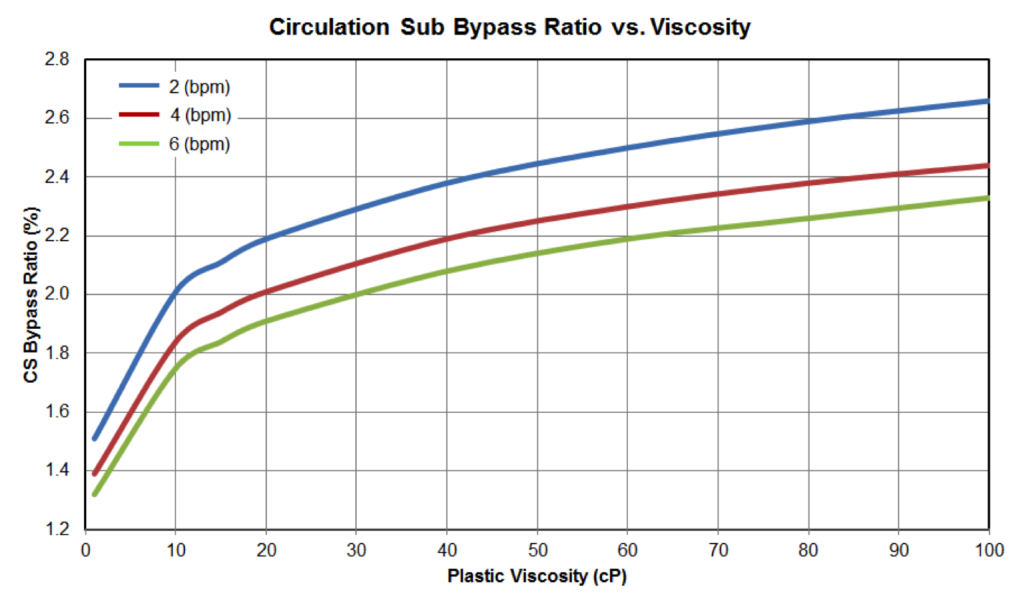 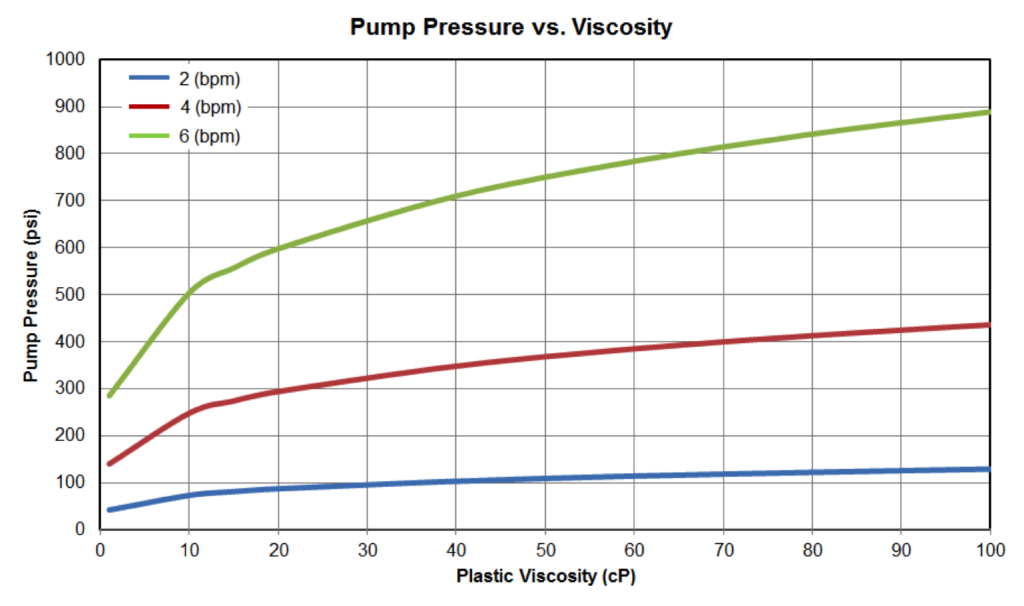 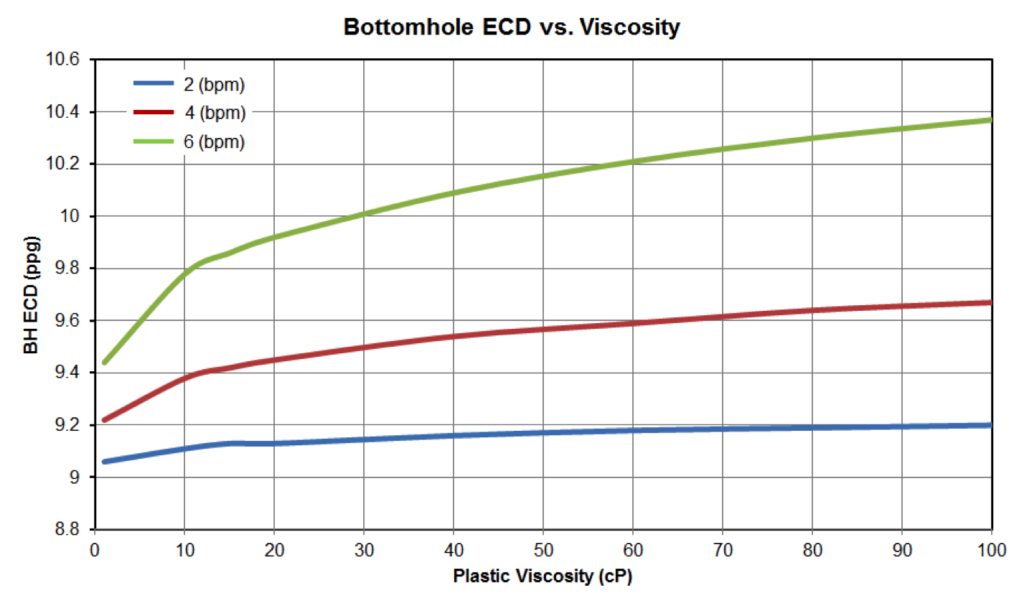 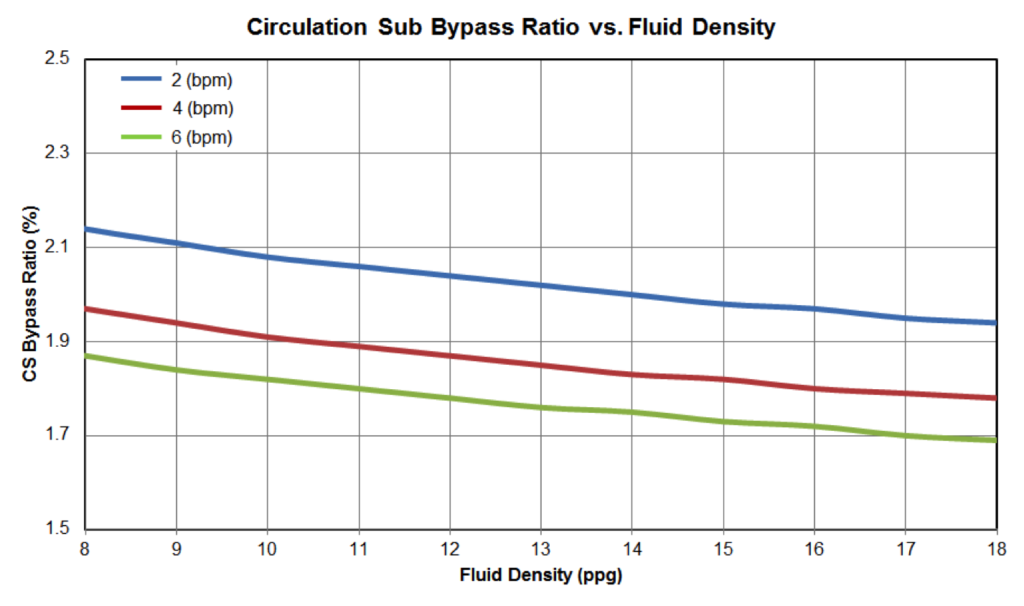 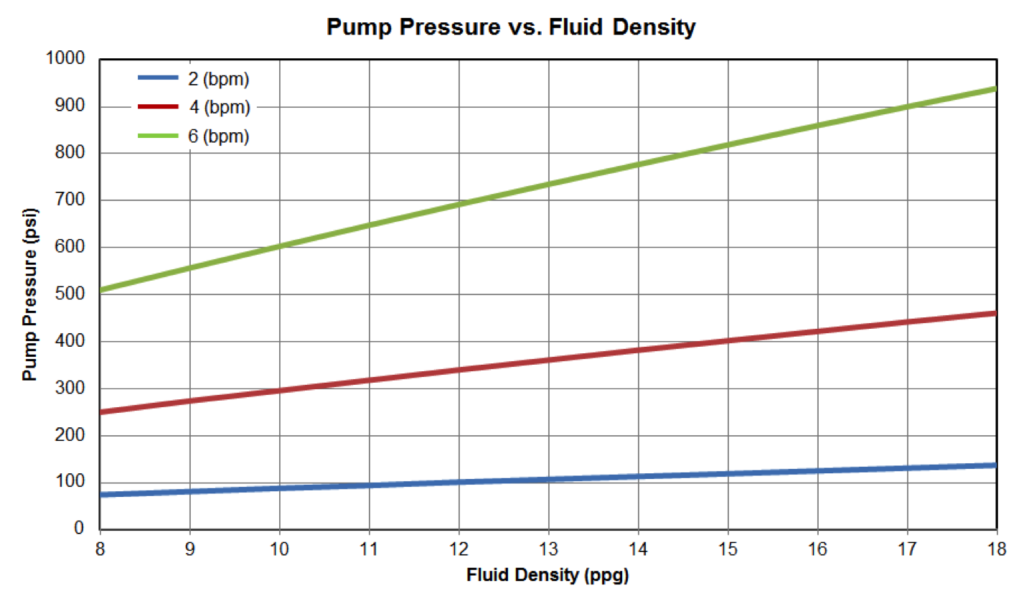 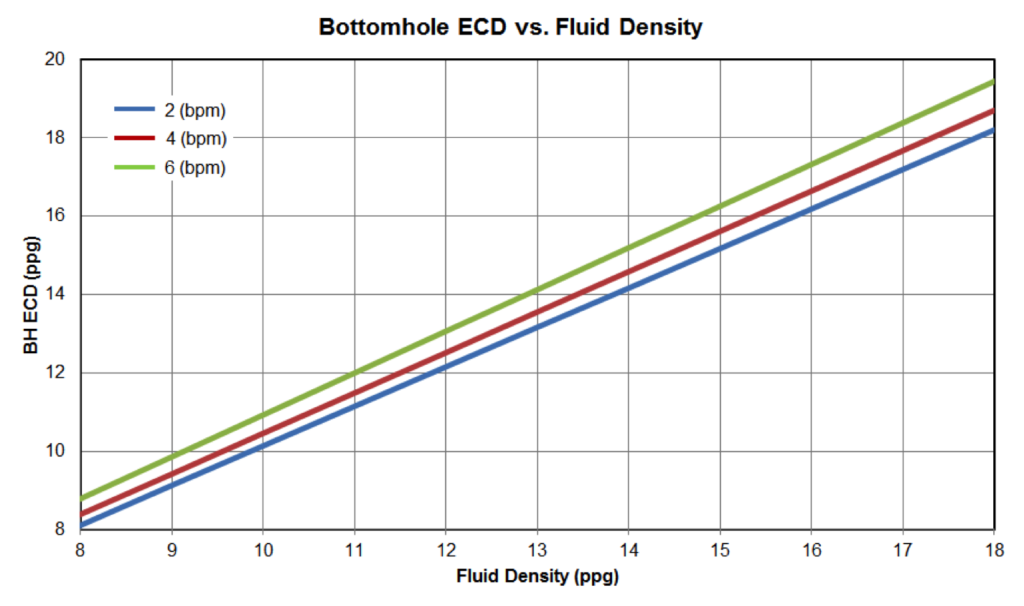 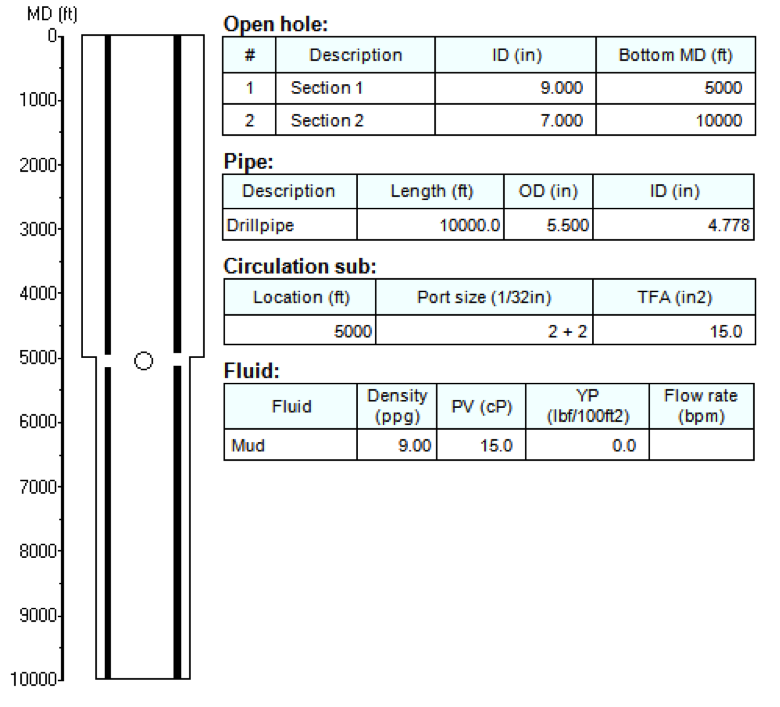 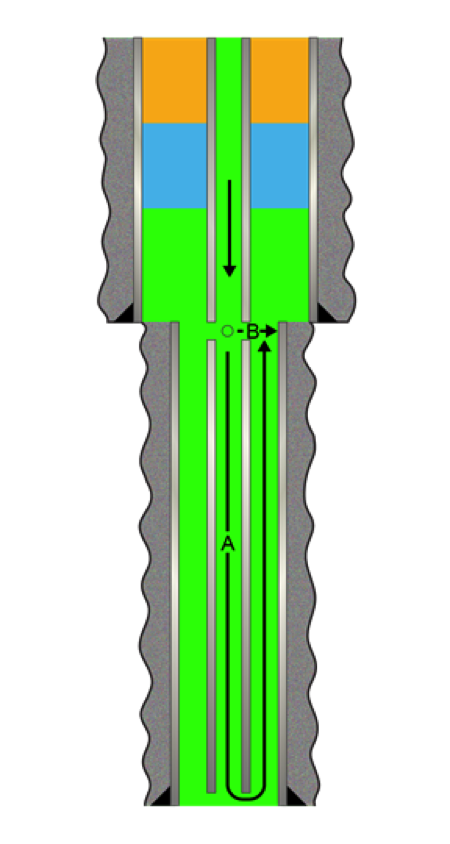 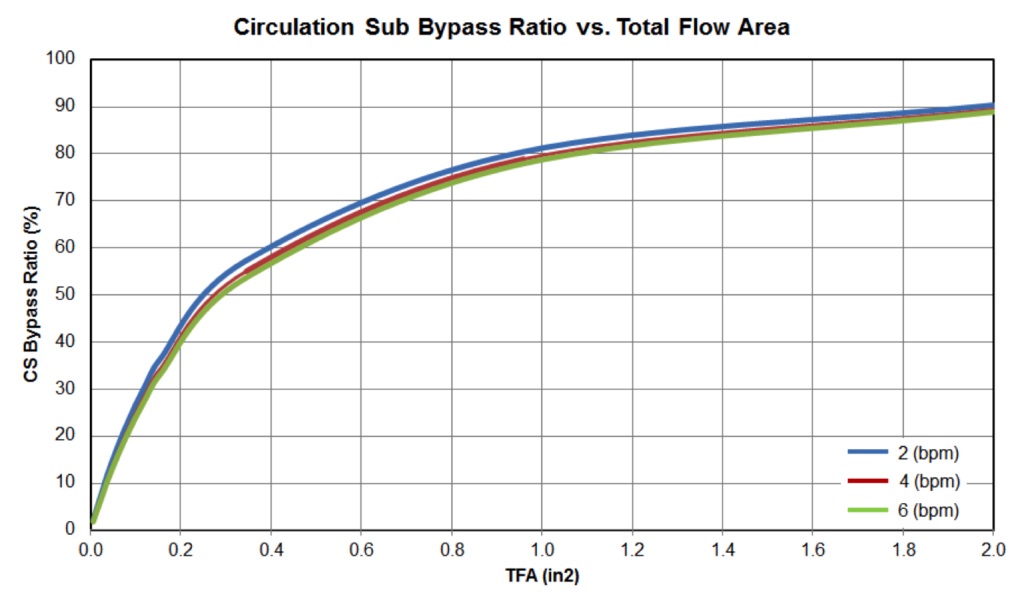 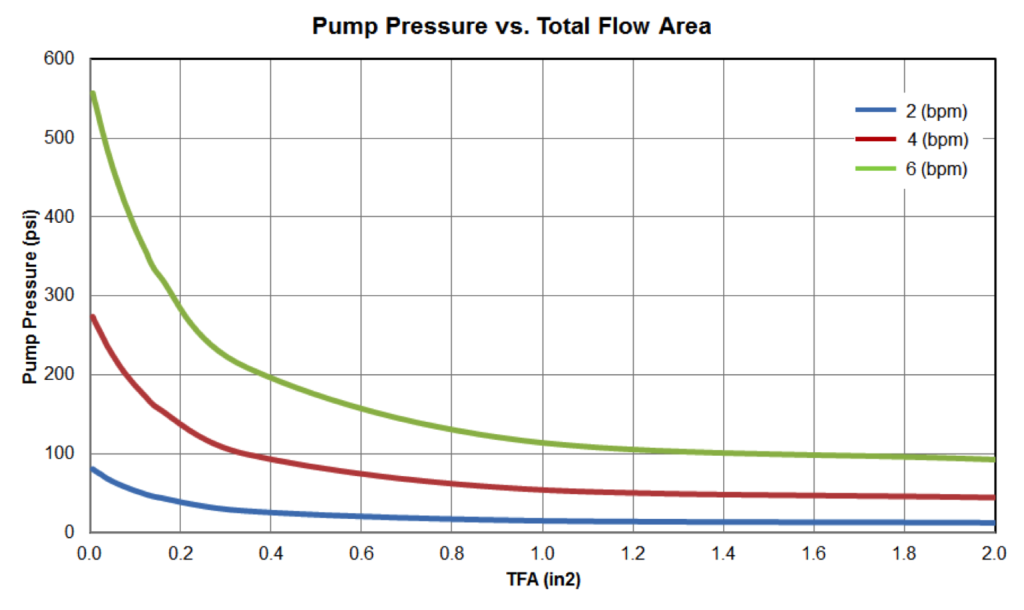 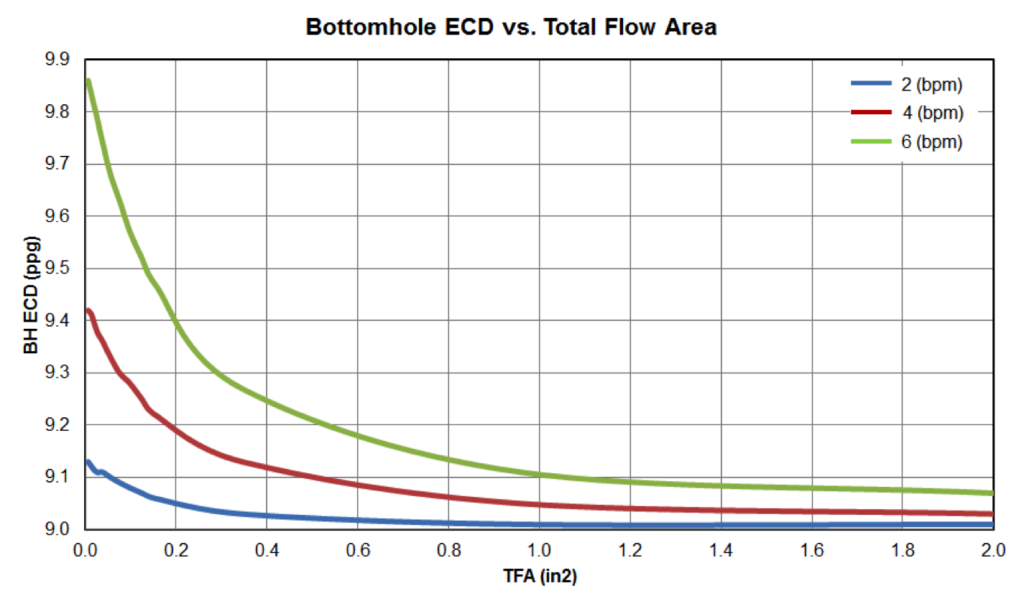 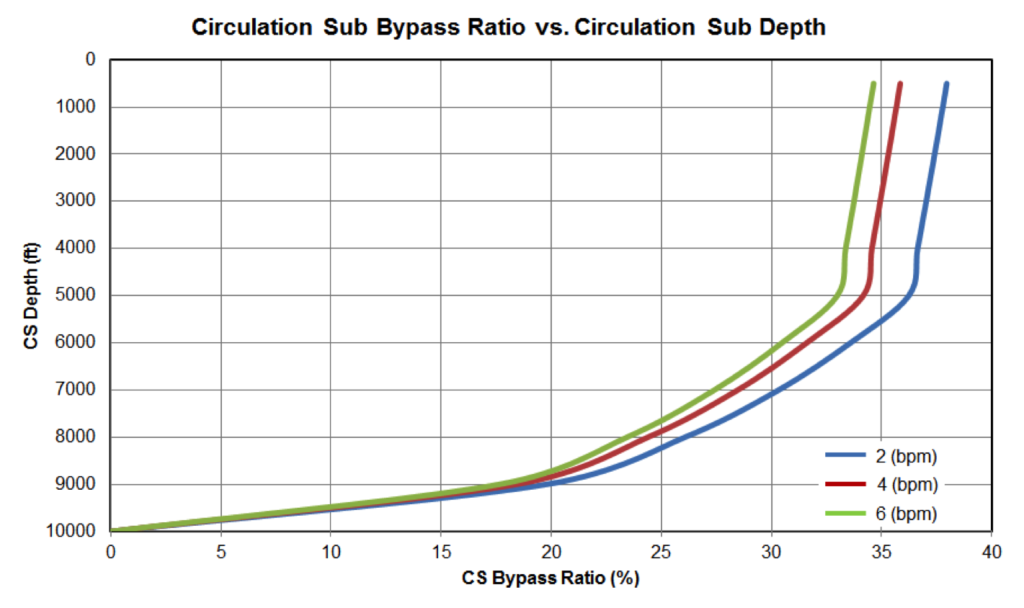 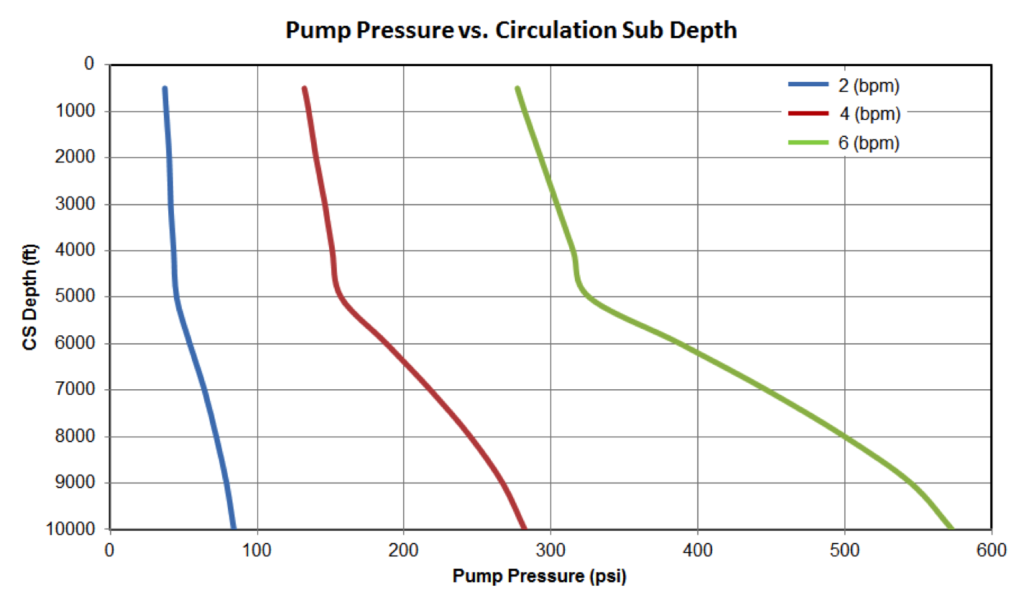 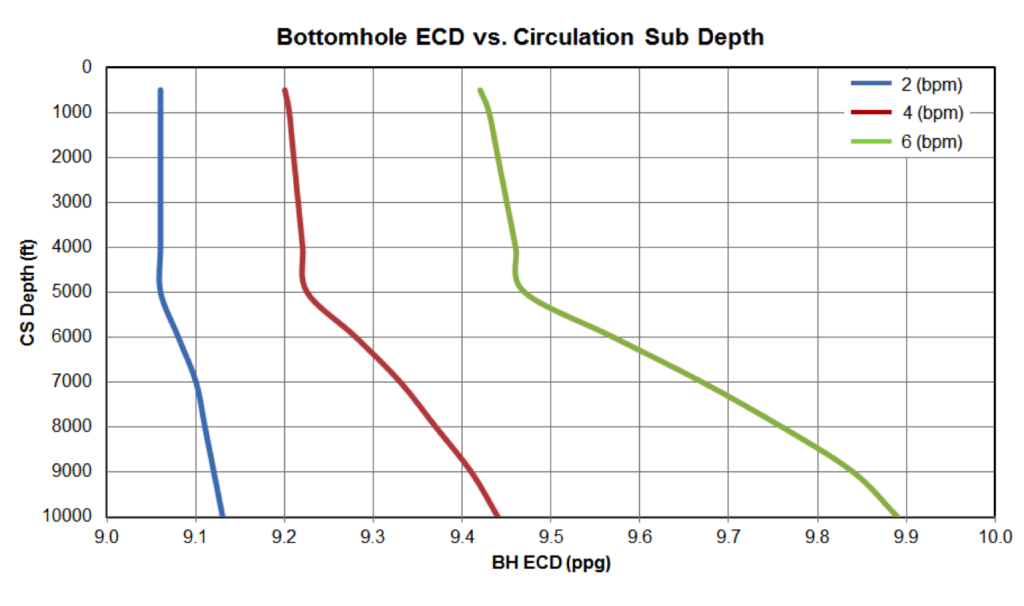 How Do Circulation Subs Work?

A circulation sub is useful in many applications such as spotting remediation fluids, drilling, wellbore cleanup, subsea blow out preventer (BOP) jetting and surge pressure reduction.

Loss of circulation occurs when drilling fluids flow into formations instead of returning up the annulus. It is one of the most time-consuming and cost inflating events in drilling operations. The effective solution is to deploy, or spot, lost-circulation material (LCM) into the formation. Due to LCM’s nature to plug holes in the formation, it is difficult to pump LCM through the bottom hole assembly (BHA) components with restricted flowpaths, such as bits, downhole motors and measurement while drilling (MWD) tools. To spot aggressive LCM, circulating subs are typically placed above the BHA and divert LCM to the annulus without causing damage to the motor or other tools below.

Cuttings removal and managing downhole pressure are two critical elements while drilling, particularly in deepwater and extended-reach conditions. In directional wells, rock cuttings fall to the low side of the wellbore. As cutting beds build up and annular cuttings concentration increases, the frictional pressure loss between the drillpipe and wellbore increases. This could lead to more torque and drag related problems such as buckling, stick slip, vibration, and lockup events.

Adequate annular velocity is required to transport cuttings to surface. However, because of the presence of mud motors, MWD tools, and other flow restricting components, it is often difficult to achieve annular velocities high enough to effectively transport cuttings without over spinning the motor. The narrow passage inside the BHA creates higher pressure losses, which could result in a high pump pressure requirement.

With pump rates hampered either by BHA restrictions or by equivalent circulating density (ECD) window considerations, a circulation sub, typically placed above the BHA, is often a convenient and simple solution. By bypassing the BHA and preventing motor overrun, a circulation sub can reduce wear on the motor and increase its reliability and operating hours. ‘Bottoms-up’ circulating time is greatly reduced and hole cleaning is improved. A percentage of flow to the drill bit is retained, which can be adjusted, keeping BHA components lubricated.

In summary, a circulating sub enables the rig to maintain a higher annular velocity, reduces pump pressure requirements, and reduces ECD at the bottom of the hole.

A clean well is essential prior to running expensive and sensitive completion strings or other debris sensitive equipment. The first step to ensure an optimum completion is to remove leftover drilling fluid residue and casing debris. This requires that the drilling mud be changed out with solids-free completion fluids. Completion fluid displacement involves multiple fluids sequenced in circulation.

Multiple fluids are used in wellbore cleanup operations, including drilling mud, water, spacers, pills, and flushes. Spacers are viscous fluids used to aid in the displacement or removal of other fluids. Pills are small volumes of specially prepared fluid designed to accomplish a specific task, such as lifting debris from a wellbore or removing scale on the internal diameter (ID) of casing. Flushes are used to prepare for or assist in production from the producing zone.

In wellbore cleanup operations, similar to a drilling scenario, a circulation sub permits an increased flow rate by opening flow paths to the annulus above the flow-restricting annular sections with smaller hole ID or large outer diameter (OD) string components. Bypassing the smaller annular sections allows the maximum amount of fluid to be directed to the annulus, thus boosting annular velocity for more effective wellbore cleanup above the circulation sub location and lowering the pump pressure. These operations can be optimized by adjusting the port sizes of circulation sub so that the desired downward flow rate is achieved to clean up the hole sections below with restricted annular clearances.

Circulation subs are also used to hydroblast the subsea wellhead or BOP cavities. The nozzles, or ports, on the circulation sub direct fluid out to the BOP stack and create jet impact forces that thoroughly dislodge junk and debris.

During casing or liner running, a circulation sub can be used in conjunction with auto-fill float equipment. Normally located on drillpipe immediately above the liner, the ports of the circulation sub allow the fluid trapped in the liner access to the larger annulus between drillpipe and previous casing, in addition to the flowpath through the restrictive drill pipe ID. The auto-fill float equipment and circulation sub establish 2 places of fluid communication between pipe interior and annulus. Fluid displaced by the string seeks the least resistant flowpath. A circulation sub opens a less restrictive flowpath, which helps to reduce the surge pressure.

These circulation sub applications are illustrated in Figure 1.

The third and fourth articles will discuss the numerical analysis used and the results on changes in the critical variables that affect the flow split created by a circulating sub. These variables are: