Probably most of us have had the experience of dealing with difficult people or difficult situations at some point in our lives. I have been in situations where a person has been widely considered “difficult”. One time, I was so frustrated that I went to a bookstore trying to find a solution and I certainly found a few books that addressed the topic.

The first thing I learned from these books, which is something I should have known, is that I very likely have been a difficult person in many situations. While writing this, I am thinking of many of my friends, co-workers and clients. Their faces flash in front of my eyes as I realize that I probably have been the cause of some of their difficult situations. I am also certain that they are interested in knowing what is it that makes us tick.

Information sharing is one of the many advices that are found in these books. Sharing information is one way to strengthen relationships when dealing with perceived difficult people. The Johari’s Window is a communication tool that is used to improve understanding between individuals. This technique was created by American Psychologists Joseph Luft and Harry Ingham in 1955. 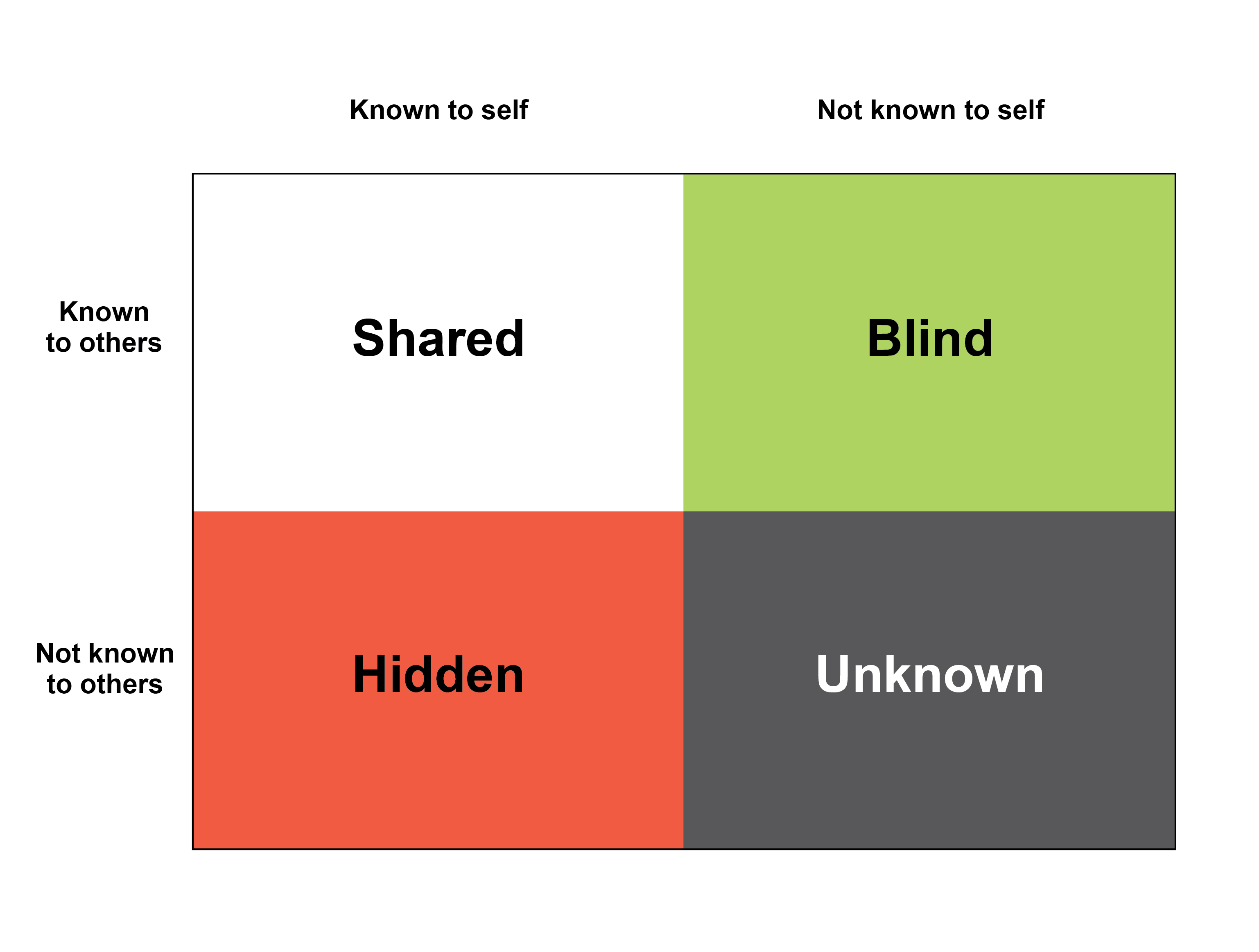 The idea is to increase the size of the shared information window by sharing information that you previously keep to yourself and encouraging others to reciprocate. A team or group of friends that understands each other (that is, each person having a strong mutual understanding with the team) is far more effective than a team that does not understand each other (that is, a team whose members have large hidden, blind, and/or unknown areas).

Sharing information does not mean that we have to wash our dirty laundry in public. It means sharing ideas with one another about what’s important to you and them. I applied this idea to our drilling engineers and obtained this picture of a revised Johari’s Window for drilling engineering. 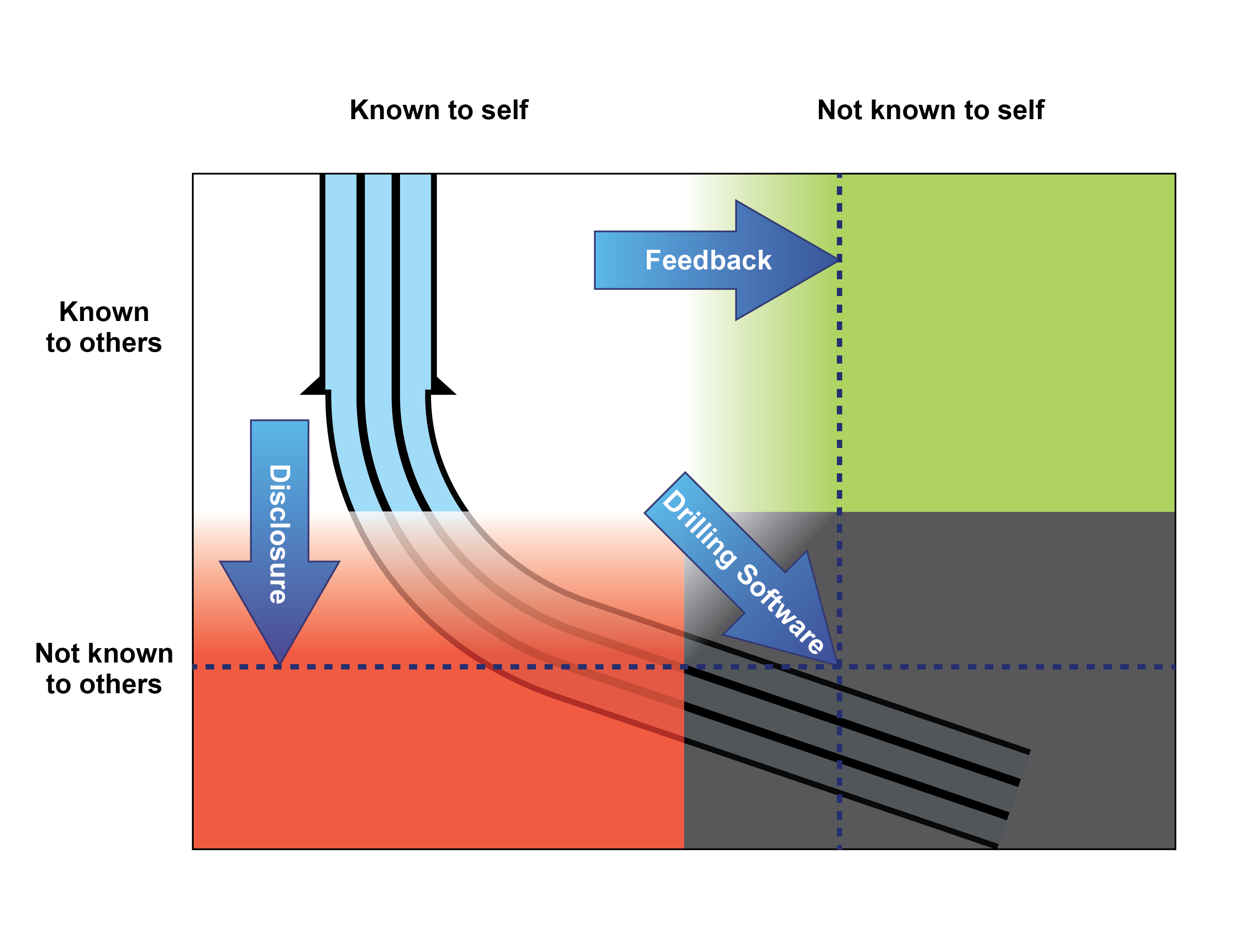 Through feedback, disclosure and other tools, we can develop more productive relationships and bridge the gap between the members of a drilling team. By sharing information, we get to deal with less difficult people and uncover more of our potential, which is unknown to us and others. For this reason a drilling software such as, TADPRO (Our torque and drag model) serves as a tool to enlarge the 1st window.