People in ancient time had different burial customs that they believed were necessary to ensure their immortality after death. For example, the ancient Egyptians followed some rituals and protocols which included mummification, casting of magic spells and burial with specific grave goods thought to be needed in the Egyptian afterlife.

The ancient Chinese believed that the afterlife was a continuation of life on earth. Therefore, it was very important that all things they needed were buried with them in their tomb, including their jewelry.

Incidentally, in the oil well cementing business, people sometimes refer to the centralizers as “the cementing jewelry”, probably because they are installed on a casing string in a way similar to a bracelet on the wrist. 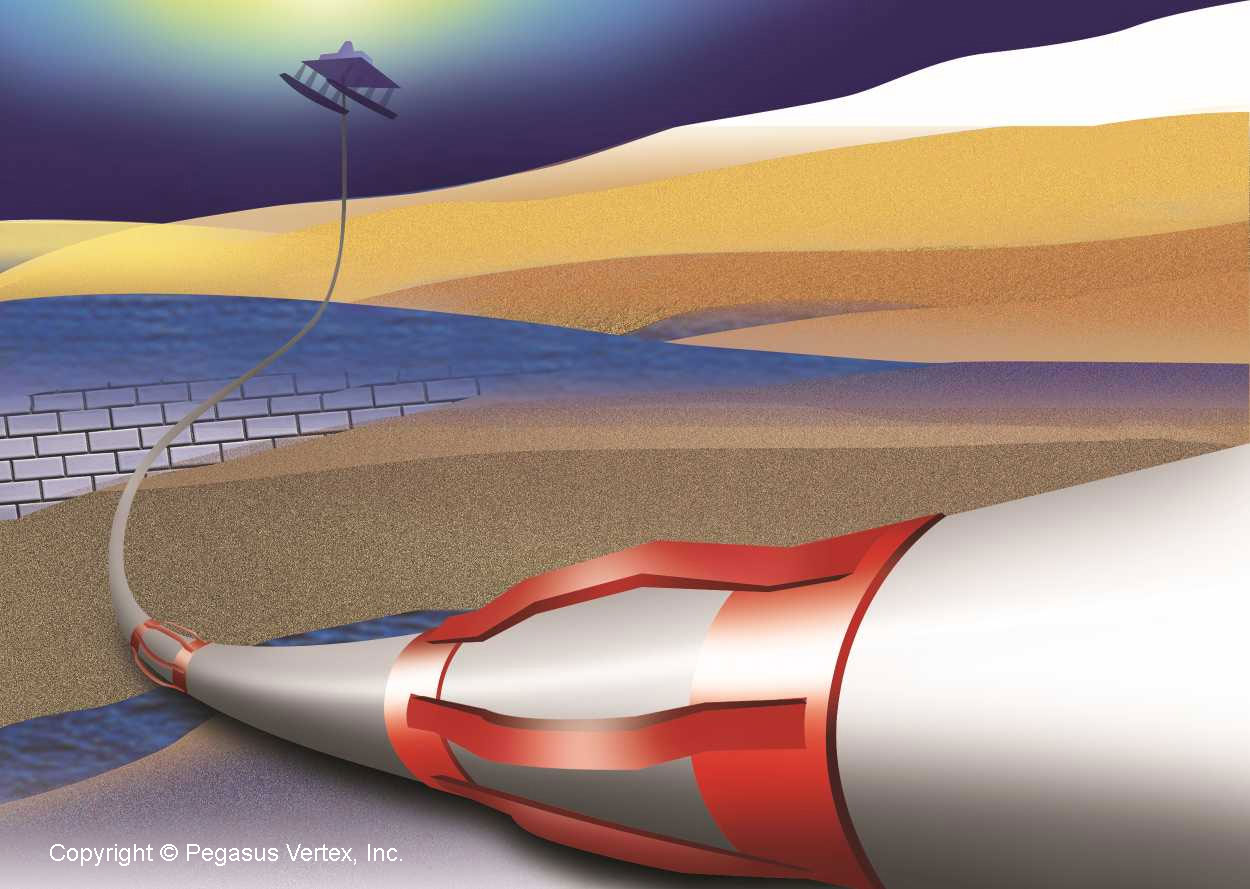 Because of the cementation of casing with centralizers underground, casing centralizers are literally buried jewelry.

Unlike those real jewelry buried in tombs, these centralizers provide a vital function in zonal isolation. Without centralizers, the casing touches the wellbore. In this case, cement slurry will have difficulty displacing mud in the narrow side of an eccentric annulus during a cementing job. This will lead to incomplete displacement of mud or mud channel as shown in the following picture. 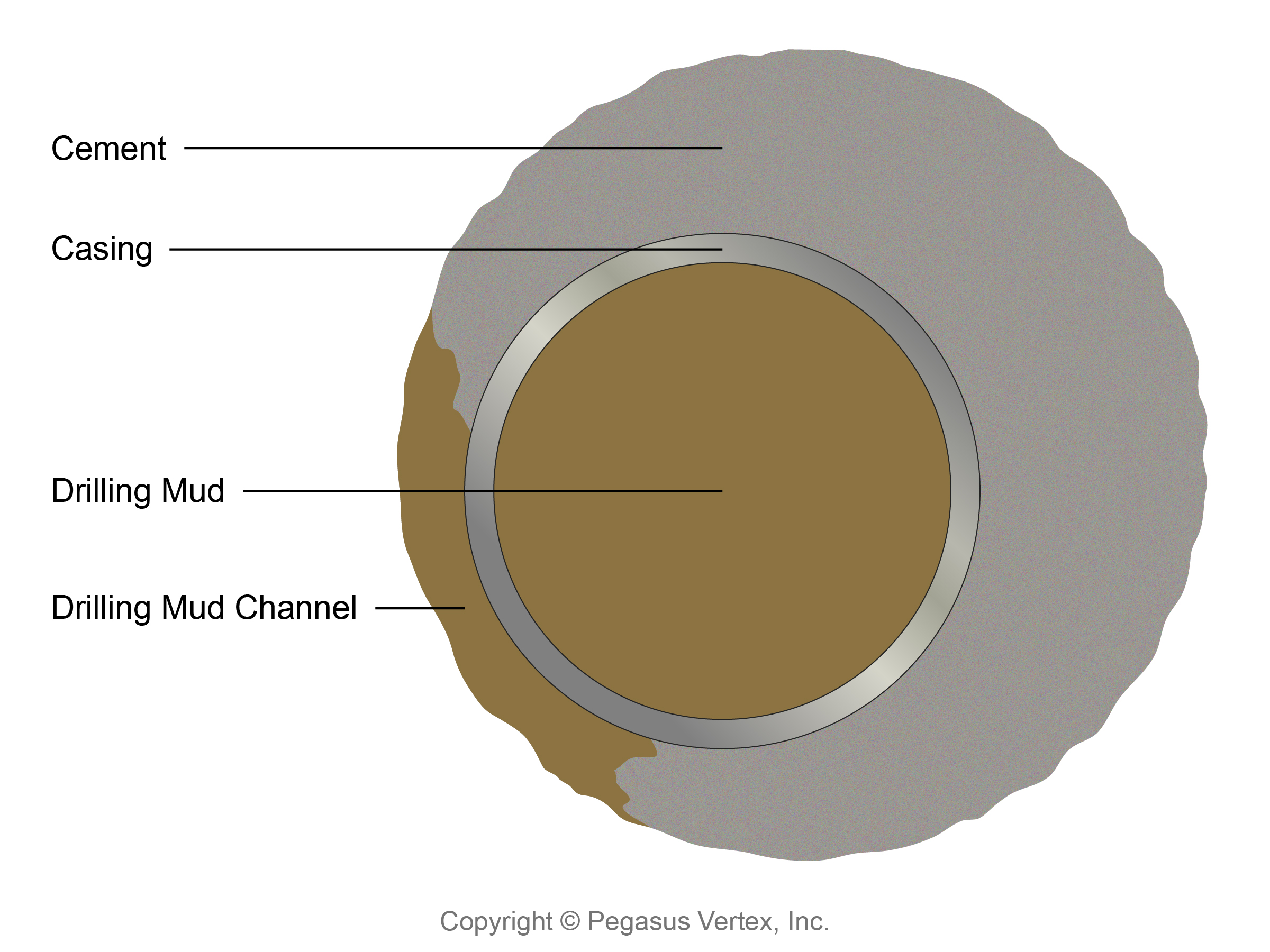 Mud channel weakens the cement bond between the casing and the formation. The good news is that with a computer software like CentraDesign, it is easier than ever to choose the right centralizer type with certain properties and place them strategically along the casing for a particular well path.

Each well is different and centralizer types and properties vary. It is best to perform a standoff analysis for each casing before a cementing job. Note that the total number of centralizers required and their placement on the casing are equally important.