I made a stop in Paris during my trip to Dubai. Although I don’t speak a word of French, I somehow managed to get around and order meals. I’ve heard from others that some French people deliberately speak French to English-speaking visitors, even though they’re able to speak English. Whether this is true or not, I’m not sure. I myself didn’t meet many people who do not speak English in Paris. If this statement is true, which I doubt it; it would be hard for us to understand one another. To communicate in our own native tongue is hard enough, why create an artificial barrier?

While visiting the Louvre museum, I noticed that all the labels are in French, which I found quite visitor-unfriendly, since most of the visitors in that museum are foreigners. This made my quick tour of the museum quicker than anticipated. I briefly looked through most of the art works except one painting that caught my attention: I even did not need to read the label to understand it.  I was so fascinated by this painting that I even took a picture of it. 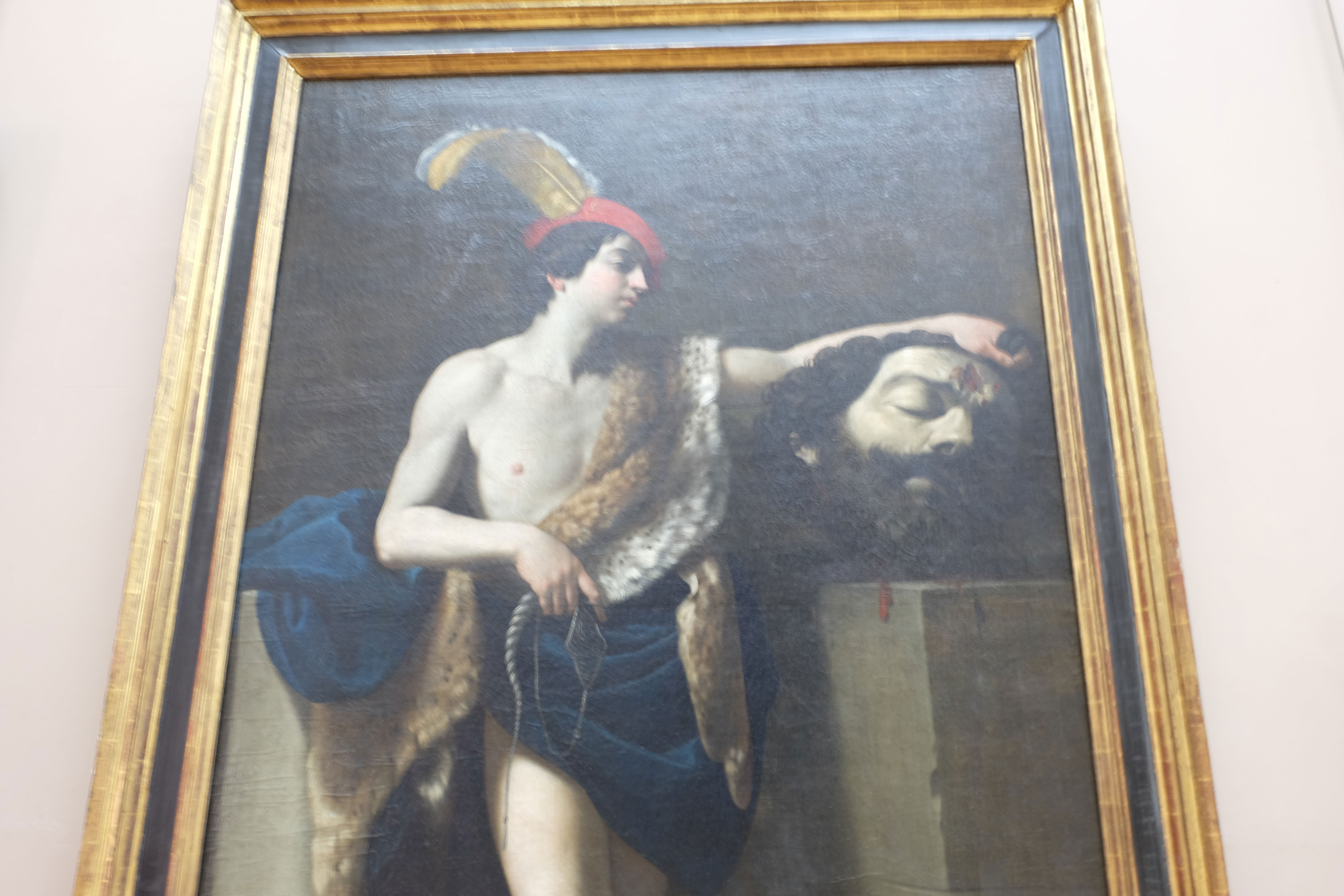 As you may already know, the painting depicts the Bible story of David and Goliath. According to the Bible, David heard that the Philistine giant Goliath challenged the Israelites to send their own champion to decide the outcome in single combat. David went out to face Goliath alone. David picked five smooth stones from a nearby brook and struck Goliath in the forehead with a stone from his sling. Goliath fell dead, and David took Goliath's sword and beheaded him. I read that story a couple of weeks ago and it was delightful to refresh my memory in front of the giant painting.

As they say, art does not have borders. Art does not rely on language to manifest its meaning, just like we can appreciate and understand the paintings and sculptures from France and Italy without speaking their languages.

I’ve been involved in the drilling engineering field for a long time and met many drilling engineers from different countries, mostly during our software training sessions. We all are able to communicate with each other easily despite our language differences. I figured out it must be due to the following reasons: 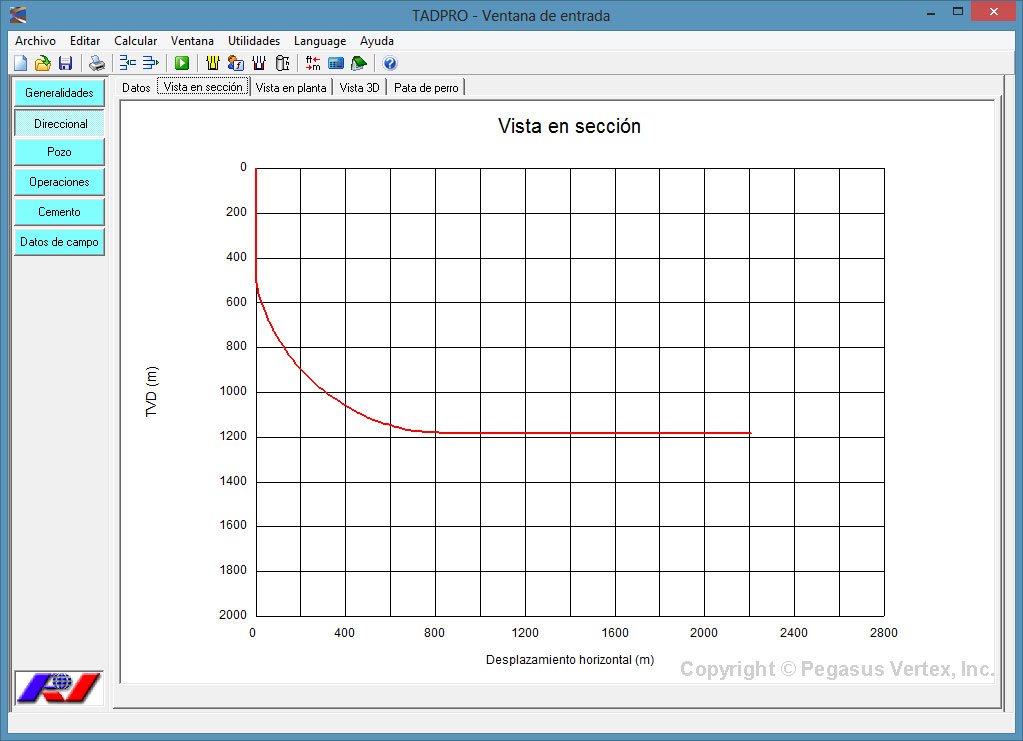 It is our goal and effort to create some universal engineering tools for our drilling community.