I did a simple science project with my 8-year-old daughter to show the action of buoyancy.

Step 1: Put a raw egg in a glass full of water. The egg sinks to the bottom.

Step 2: Keep adding salt and stir the water.  You will feel guilty of wasting too much salt, but eventually, the egg arises. 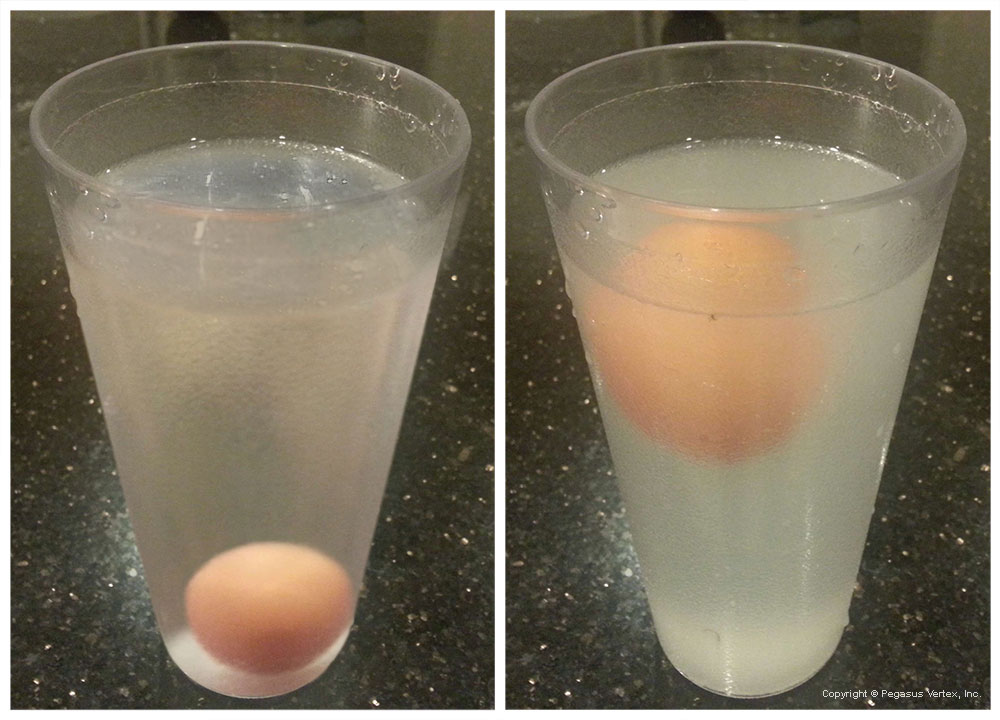 My daughter and I were both amazed by this simple demonstration of buoyancy of salt water. Recall that Archimedes’ principle states that the upward force on a submerged object (egg) is equal to the weight of the water that it displaces. Salt water weights more than fresh water, this difference of upward force (buoyancy) makes the egg arise.

In drilling mud situations, saltwater drilling fluids can be formulated with high-density brines, such as calcium chloride, calcium bromide, etc. The mud weight is dependent upon the specific gravity (SG) of salts added and concentration of these salts. The heavier the mud, the higher the bottom hole pressure is. Note that one of the main functions of drilling fluids is to provide hydrostatic pressure to prevent formation fluids from entering into the well. Heavy mud brings some advantages and some disadvantages to other aspects of drilling operations because of the buoyancy it creates.

Buoyancy makes drill string appear light. This reduces the side force, which pushes drill string against wellbore. Therefore, there is less torque and drag for a heavier drilling fluid system, but what helps also causes problems in this case: too much buoyancy revokes the effectiveness of transferring the pipe weight to the bit.

When cementing a casing, due to the large size of the casing and the big difference of fluid densities in the annulus and inside the pipe, the buoyancy could be so great that the casing could be pushed out of the hole if it is not chained down.

Consider an 11.75” OD casing with weight of 47lb/ft. The casing shoe is at 12,345 ft in a vertical well. The annulus is full of cement slurry of 16ppg. We assume mud weight of 8.33 ppg. With the help of Dr.DE the calculation shows that the casing will be lifted up. 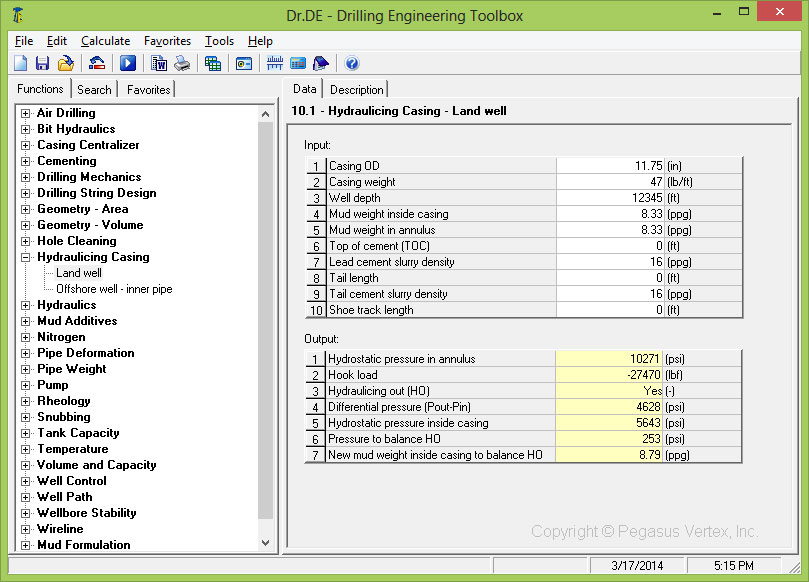 Casing Will Be Lifited Up

Now, change the mud weight to 9 ppg, due to this change, the hydraulic pressure inside the casing increases and the casing will not be lifted up by the buoyancy. 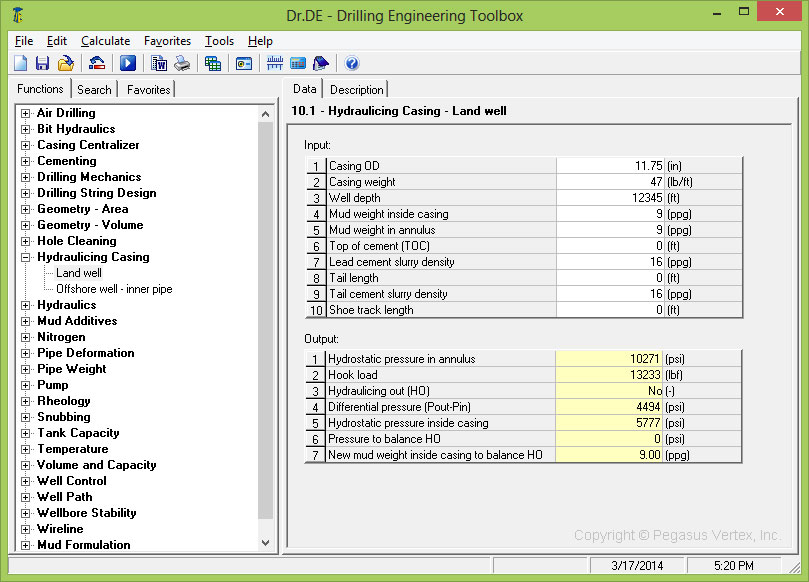 Casing will NOT be lifited up 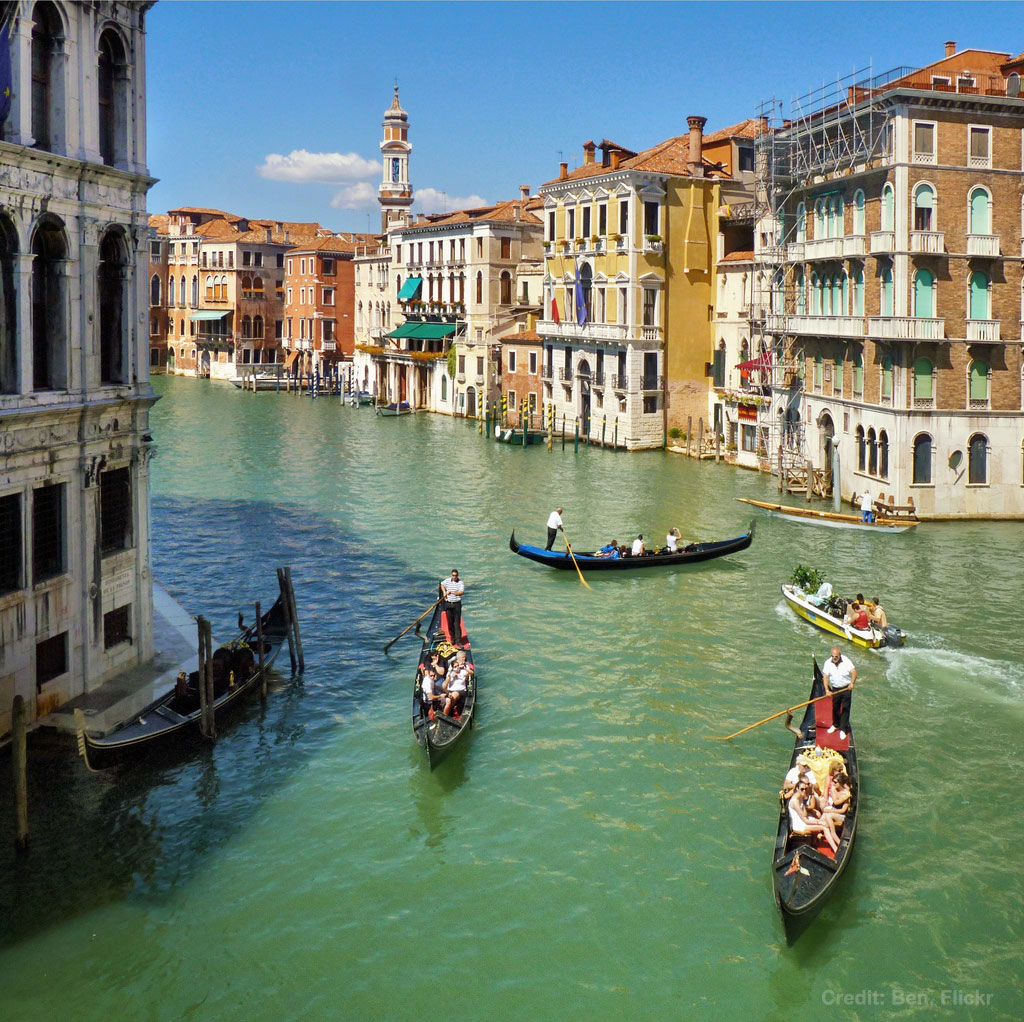 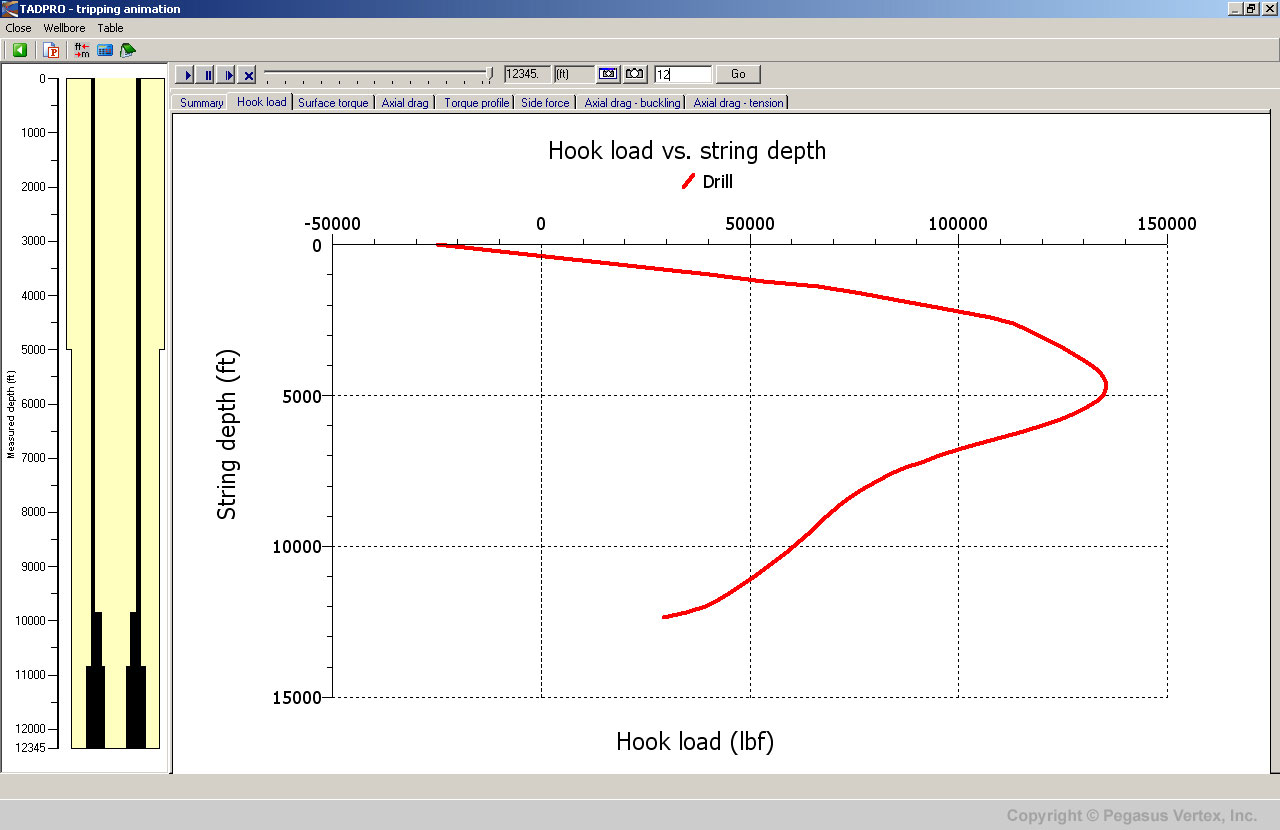