Due to business, I had to make a trip to Saudi Arabia via Paris. It was uneventful from Houston to Newark, where I made connection. I boarded on the flight, the meal was delicious and I took a Benadryl, hoping I could get some sleep on the way to Paris.

While I dreamt, I heard the announcement, “Ladies and gentlemen, as we start our descent…” I woke up and was delighted to imagine that I would be in Paris in a few minutes. Looking at the lights below, I tried to locate the Eiffel Tower. Then, a suspicious feeling arose, it was too soon for us to arrive; we should land in Paris during the day time. Then I heard my neighbor, who had also just woken up, saying, “Why are we landing in Newark?”

Finally, a flight attendant told us that 3 hours after the airplane took off, as we were just above the Atlantic Ocean, they found some issues with one of the engines. The captain decided to return home. The following is our flight trajectory that night. 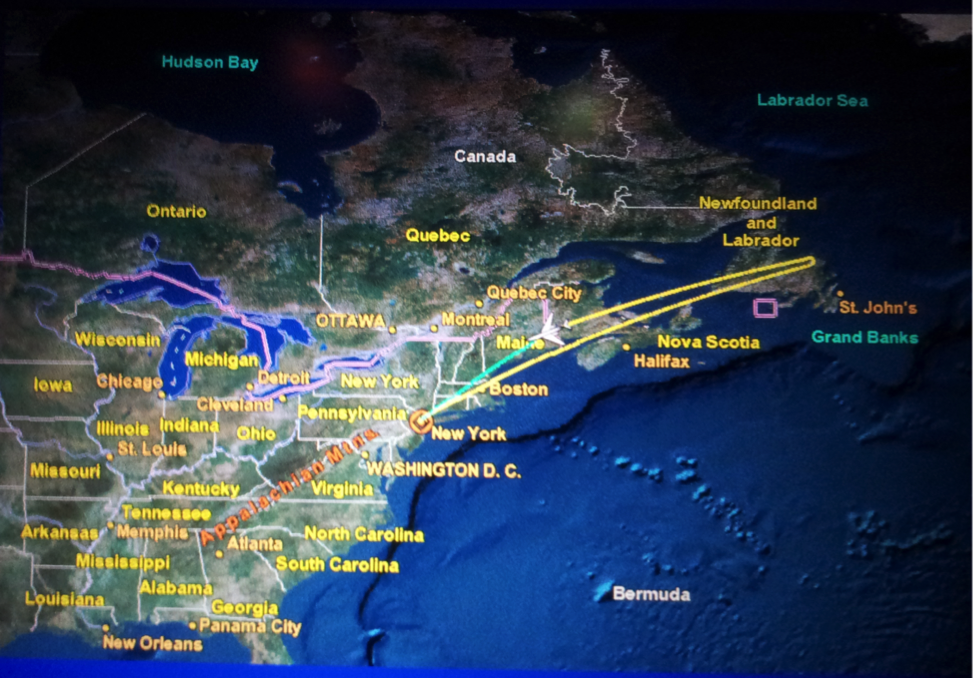 Although I am a frequent business traveler, this was my first time experiencing this. I had a meal in the air, took a nap, and then I was back to square one. After all, the airline company must have had its own justification to fly back, and it is better to be safe than sorry.

As a result of this incident, except extra fuel cost, the airline company had to pay for our hotel and meals during delays. Apparently, everyone in this trip lost 6 hours; moreover, it brought about much inconvenience. No one would enjoy these types of surprises. However, the big picture is that the decision on flying back may have saved hundreds of lives. I am certain that airlines are making efforts to ensure flight safety and punctuality.

Drilling operations are like flight missions. There is a destination we want to reach, which we call total depth (TD). We assemble drill pipes, tools and bit. We circulate drilling fluid, control the hook load and weight on bit (WOB) to penetrate. But things could go wrong: pipe may get stuck, circulation lost, or bit dulled. Like this trip, those problems are unpredictable.

What we can do is to engineer the operation more carefully to identify potential problems prior to drilling. With our best effort, we keep the problems under control, and then we can be at ease with the outcome.

Despite the cancelled flight, I had brief but good sleep in a hotel by the airport. The next night, I caught another flight. After dinner, I took another Benadryl. This time, I woke up in Paris! 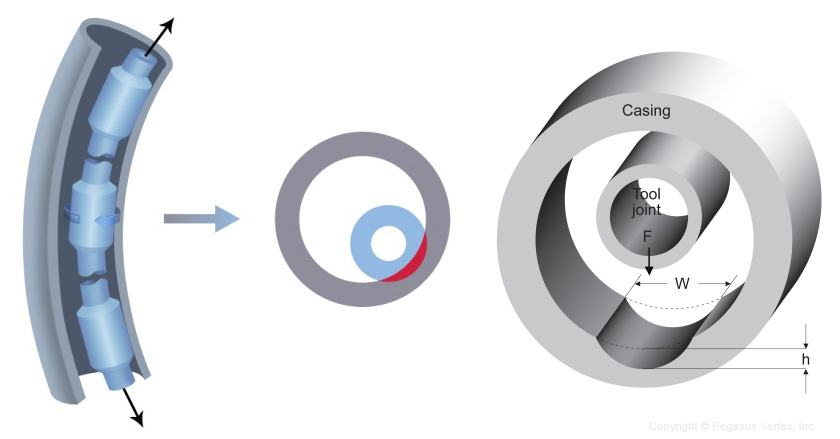